How to get inspired to write poems?

How to get inspired to write poems? The answer simple. As a person, living in present day urban ambiance, I conceived few thoughts by observing babies. They are used to hear couple of languages, hence genuinely creating a new paradigm of their own without using any known words. They have inspired me to write a poem. 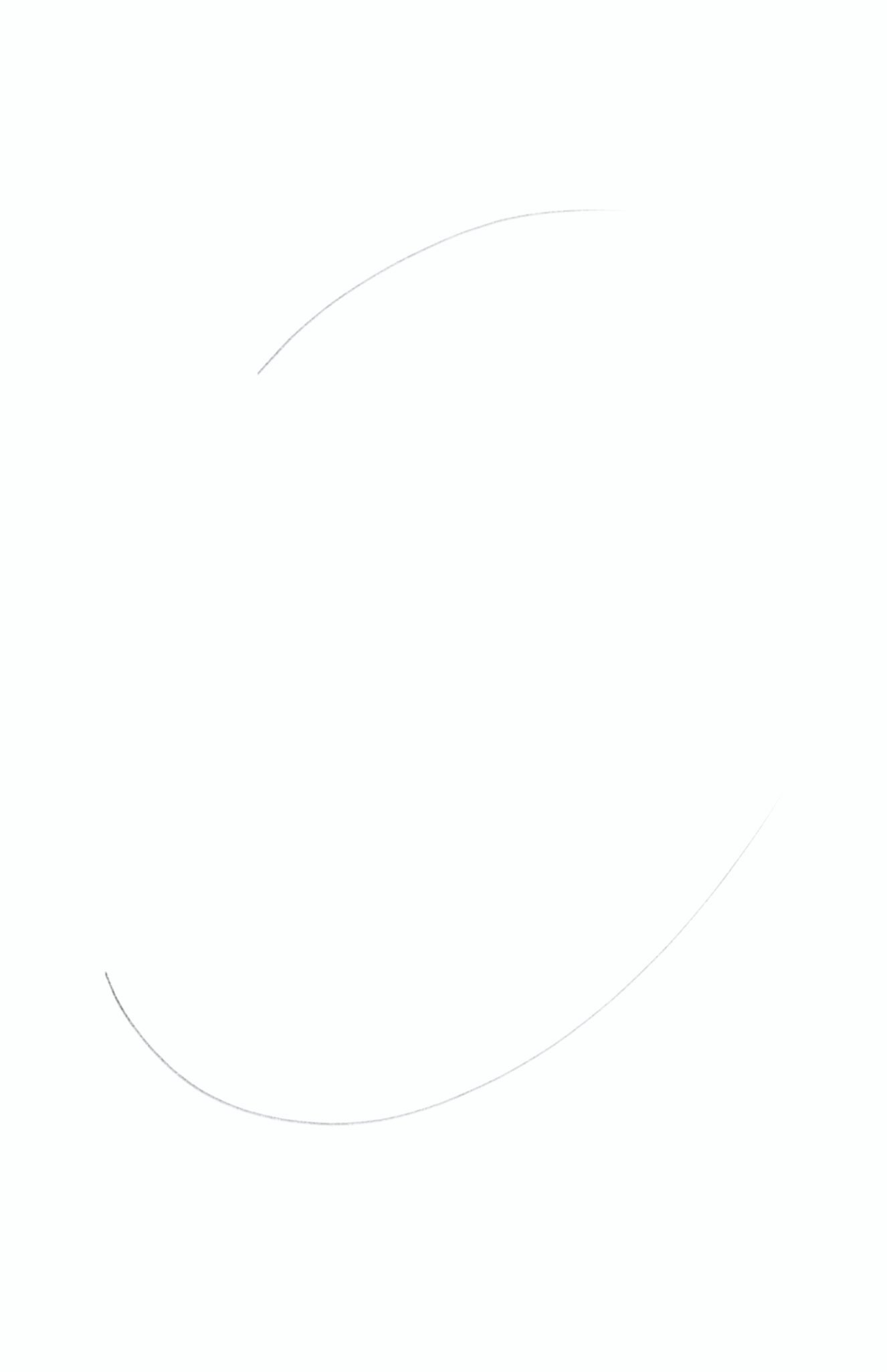 Human race started to communicate as early as they began to live together, in other words, the capability of exchanging ideas, opened new plans of error proof hunts and other gatherings. Gradually, the verbal connection has been considered the most crucial part of cave living. Unlike the vision, sound’s ability to spread the voice into 360 degrees to a striking distance, is very critical during those darkest nights. Continuous practice with voice modulation and facial expressions, verbal contacts grew as the dominant tool of human survival.

Meanwhile, the primordial people improvised these verbal signals into words, which conveyed meaning and gradually developed that into different sophisticated languages as we speak today. Simultaneously, for high-level expressiveness, they invented other instrumental vibrations too, with all its complexities they turned it as music. Music adopted lyrical lines from the language to uplift its moods. On contrarily, by absorbing facial expressions and mouth-to-mouth use of tonal variations, language branched out by itself to a variety of slang and styles.

As we know, when we grow into civilizations, the militancy erased the amusements of grace from the sports. Then they deliberately rerouted the muscular tensions to support the commandership. Subsequently, verbal language, instead of flourishing into vibrant explorations, mostly ended up with monotonous accuracy.

The writing technics elaborated along with verbal languages, failed to record the naughty word like f**k, with all its emotional variations.  A human can use any ugly word with a good intention or a pleasing word with vice versa. To deliver these ornamentations, we need a lot of explanation, in most of the cases, we couldn’t trans-create verbal expressions precisely onto writings.

The scarcity of punctuations like a question mark or an exclamation, would restrict a writer’s proficiency to manipulate his imagination. In fact, it gives a sense of abstraction and beauty we feel in literature. Whatever style an author proposes, the readers are free to reorganize their reading using the space in between the words. However, the possibility of creativity flies far higher than the methodology or whichever tools we get equipped.

By 21st Century, the natural energy of the vocal chord vibrations had diverted into two main streams and many other subsidiaries. One flourished up to horrible Death Rock vocals and the other trans-versed silence of mind into the tranquility of Literature.

But a contemporary man’s superfast metropolitan messages, ask lot more things than an alphabet set can ever deliver. The sound ha…ha… became giggles and the letters hmm… probably changed as a thoughtful gesture. Brackets and Semicolon in a keyboard like this : ) drew a smiling face, and the other one : (  depicted a gloomy mood. In this busy traffic, a few innovative crazy drivers, U-turned the convoy of letters to the past, to adopt childhood fantasy of the Hieroglyphics and Pictographs. Evolution from Papyrus scrolling to retina displays gave the texts a chance to dance on colorful 3D slates. Inevitable animated smilies are its following results.

In contrast, there is another improvement, which took place in the Kindle versions of the online libraries. Readers can easily sit back as the audience now. The author could visualize his contents to a sequential spectrum of events by his voice modulation, which puts the contemporary literature onto an old drama stage, to tell a story.

Nowness may be dreaming of blending all the open practices of communication techniques, gluing onto one wall. The pictographs, motifs, musical notations, mathematics, programming languages, sketches, scribbles or whatever we can imagine.

Maybe, the remaining days are preparing for futuristic writings on the wall.

Believe in the Beings